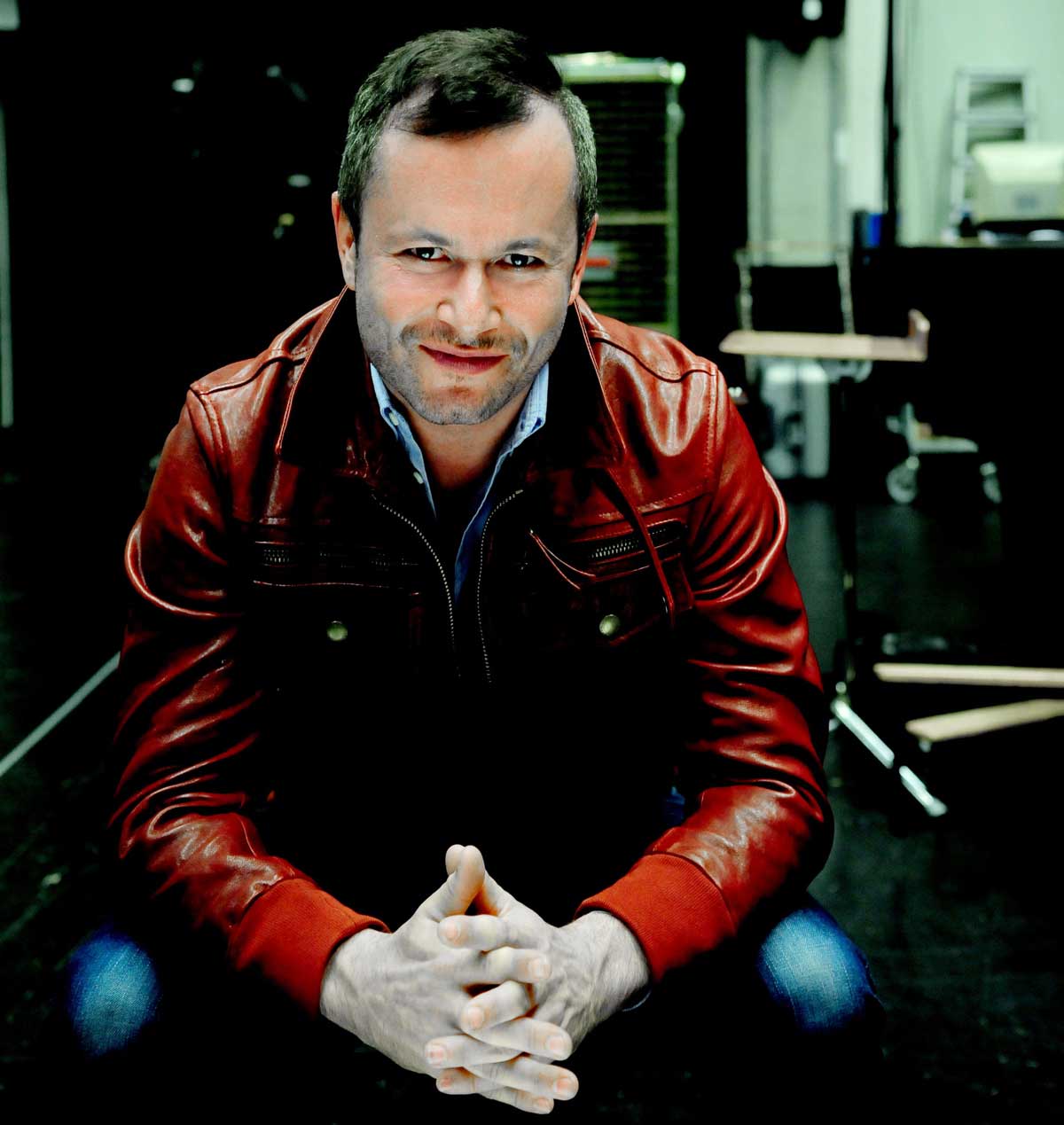 Dmitri Tcherniakov, born in Moscow, is living in his home town. He finished his studies at the Russian Academy of Performing Arts in 1993. Beyond directing, Tcherniakov is also designing the sets of his productions entirely himself, sometimes the costumes as well. He was awarded with several international prizes, including Italy’s Franco Abbiati Prize and four times with Russia’s most prestigious theatre prize, the Golden Mask. His career took off in Novosibirsk with widely discussed productions, including Aida, and it was highlighted at the reopening of Moscow’s Bolshoi Theatre with Glinka’s Ruslan and Lyudmila in 2011.

Mussorgski’s Boris Godunov at Berlin’s Staatsoper marked the beginning of a longtime partnership with Daniel Barenboim as conductor. It was followed by several productions, Prokofiev’s The Gambler, Rimsky-Korsakov's The Zsar’s Bride and Wagner’s Parsifal and Tristan und Isolde. Prokofiev’s rarely performed Betrothal in the Monastery expanded their worklist in 2019.

Tschaikovsky’s Eugene Onegin, guest performed worldwide in Paris, London, New York and Tokyo, marked another highlight for the Bolshoi Theatre, to be followed by Berg’s Wozzeck. Wagner’s Tristan und Isolde and Glinka’s A Life for the Zsar at St. Petersburg’s Mariinski Theatre, Shostakovitch’s Lady Macbeth from Mzensk at Deutsche Oper am Rhein, London’s ENO and Lyon’s Opera, Verdi’s Macbeth and Berlioz’ Les Troyens at the Opéra de Paris, Verdi’s Simon Boccanegra at the English National Opera, Mozart’s Don Giovanni and Bizet’s Carmen at the Festival in Aix-en-Provence, established and consolidated his rank as one of today’s leading opera directors and designers.

Some outstanding highlights of his career were certainly Rimski-Korsakov’s The Legend from the Unvisible City of Kitesh and from the Virgin Fevronia in Amsterdam, Verdi’s Il trovatore and The Tale of Tsar Saltan in Brussels, and three productions at the Zurich Opera. He opened two seasons there with Leoš Janáček,  Jenufa in 2012 and The Makropulos Case in 2019, and he directed and designed Debussy’s Pelléas et Melisande in 2016. A spectacular production of Rimsky-Korsakov’s rarely performed opera Sadko was premiered by the Bolshoi Theater in 2020.

The Paris Opéra offered Tcherniakov the unique opportunity to recreate a historical double bill from 1892, never repeated anywhere else, Tchaikovsky’s one-act-opera Iolanta and his ballet The Nutcracker. Loyal to Tchaikovsky’s idea, Tcherniakov entwined the pieces dramaturgically. It was the Paris Opéra again, where Tcherniakov expanded the Russian repertory with Rimsky-Korsakov’s rarely performed Snegurotchka (The Snow Maiden).