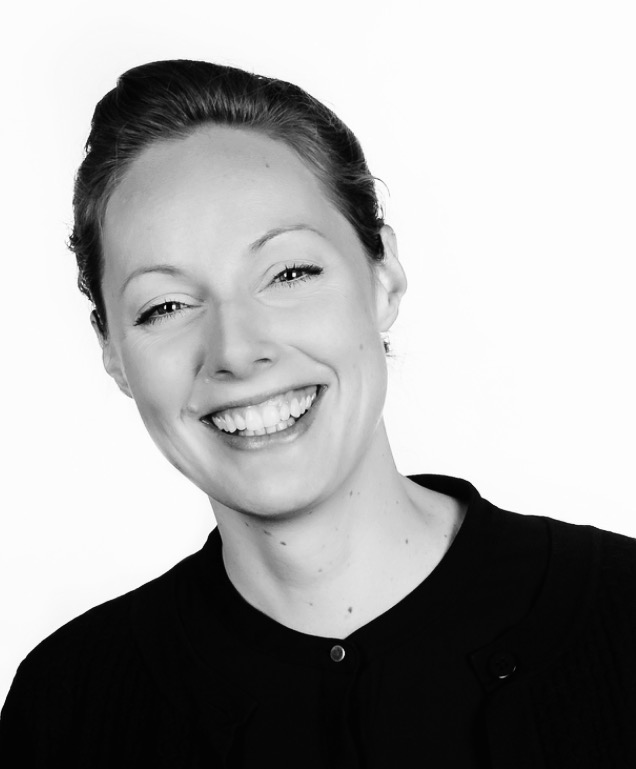 Barbora Horáková, ​born in Prague, is living in Biel. She was well on her way to become an opera singer. She studied and graduated at the music academies of Basle and Geneva. As a member of the Swiss International Studio she won several prizes in competitions before she decided to change her path, concentrating on opera direction. She moved on to Munich`s Bavarian Theaterakademie.

Theory was replaced by practical work rapidly. Her work as an assistant director in Basle resulted in many contacts with artists of high profile. Hector Parra´s and Hendl Klaus' opera „Wilde“, world premiered at the Schwetzingen Festival in 2015, started her collaboration with Calixto Bieito. Artistic respect and mutual trust led quickly to a series of major productions that Barbora Horáková transplaced from Munich, Oslo, Basle, London´s ENO and Zurich to cities like Nuremberg, Venice, Bilbao, Leipzig and Madrid. The pieces in question were Britten’s War Requiem, From a Dead House, Tannhäuser and Zimmermann’s Die Soldaten.

Martinu’s Greek Passion is about to be premiered in Hannover, followed by Thomalla’s Dark Spring in Mannheim.

Barbora Horáková rapid success was underlined by two prestigious nominations.  She was a finalist at the Ring Award Graz in 2017, and she was honored as „Newcomer of the Year“ 2018 by the „International OPERA Awards“ in London. 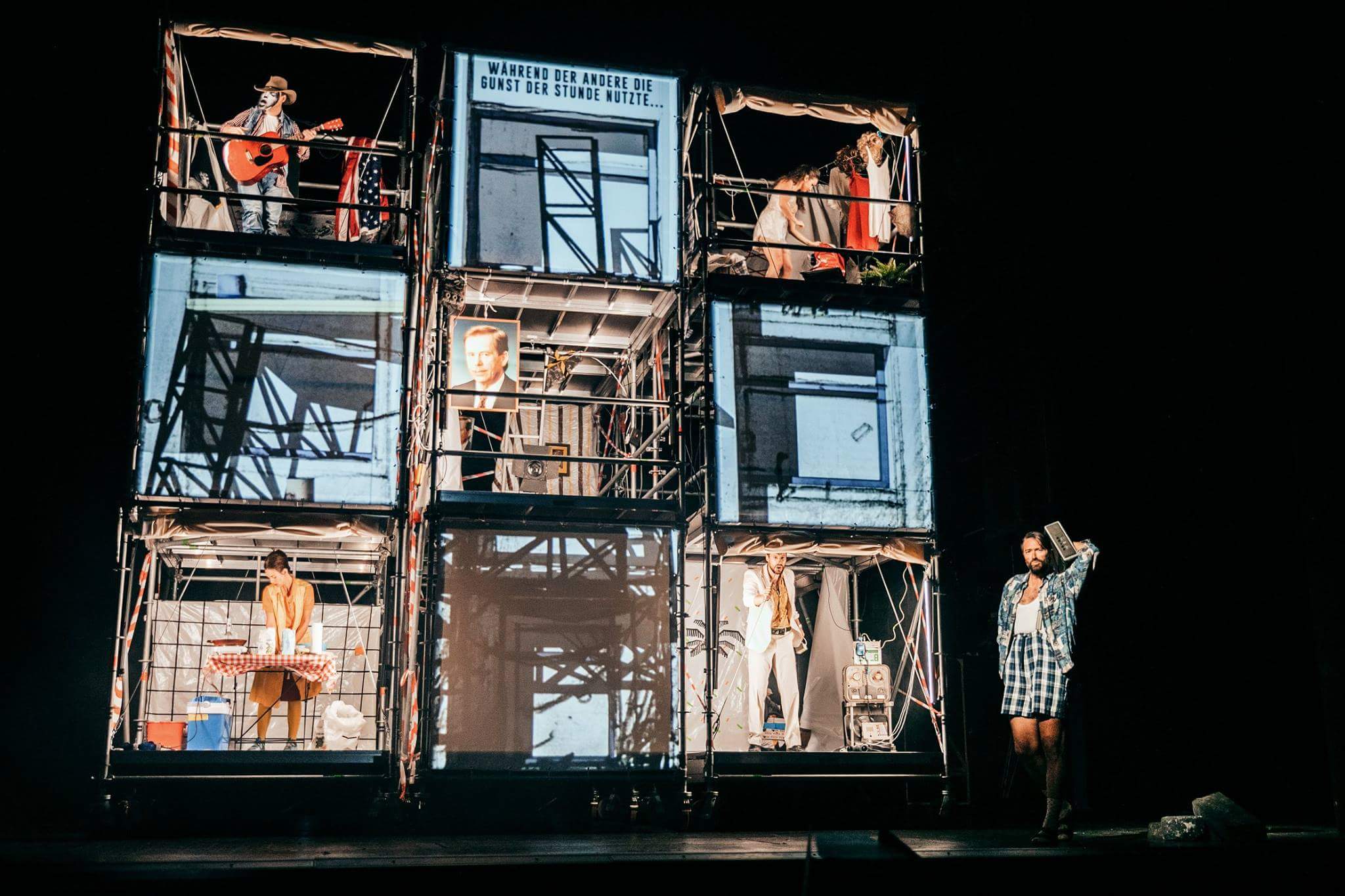